4 Ways Technology Has Improved How We Game 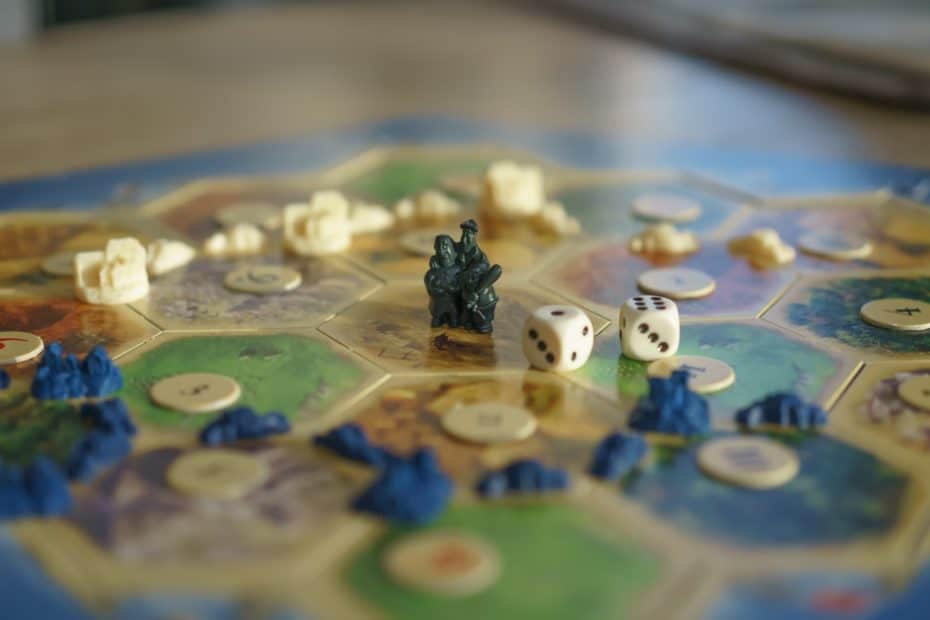 Contents hide
1 Cleans up the clutter
2 Makes math easier
3 Lets us play with friends – no matter where they are
4 Gives us the same experience, but better

From services that give you access to all the information you could need within seconds to digital assistants that can run your life for you, modern technology has changed the way we do just about everything, and it’s also changed the way we game.

By gaming, we don’t just mean playing video games on your computer either (although that’s largely been improved as well). Most classic games, such as card and board games, have also been transformed by technology. Here’s how:

Cleans up the clutter

One major reason people tend to veer away from tabletop games is the mess. While the simplest of games will likely require little more than a deck of cards, other more involved games will come with specialized boards and pieces that you’ll need to keep track of. Setting up a good board game can take some time, and cleaning up after a long session can take even longer.

Games like Jenga have seen digital versions that let players experience the classic game without having to assemble the blocks themselves (or clean up the mess that’s made once the tower inevitably collapses). Gamers can now even play board games online through popular platforms like Board Game Arena, and with the wealth of games available, it becomes significantly cheaper to enjoy a variety of games. Even Cards Against Humanity can be played online, with gamers having access to all the expansion packs ever made. There’s virtually zero clutter, and all you’ll need is a functioning computer.

Some games require some quick mental computations to be played, be it to calculate changes in currency or determine the chances of something happening. This can be an exhilarating mechanic at best, and a minor inconvenience at worst. With the help of technology, nearly all of these issues are eliminated, as you have a literal computer doing the math for you.

Ever played Monopoly and had to keep track of how much cash you had and how much change you needed to hand out? Online versions of the game take care of that. Even D&D, with its stat rolls and saving throws, has transitioned online and can now be played on Roll20, making it accessible to more casual players who don’t want to get into the finer details just yet. This doesn’t take away from the experience of playing the game – it just makes it all a bit easier (and faster-paced)!

Lets us play with friends – no matter where they are

With the pandemic hitting us, players who hold regular gaming sessions with friends have had to find some way to keep the tradition going, and the internet has presented the perfect solution. Long distances (or being trapped in your house during quarantine) no longer impede our ability to play online, as multiplayer games have become the norm.

Massively multiplayer online games (MMOs) let players interact with others from around the world, all living different experiences in the same virtual environment. Card games can also easily be played online with classic casino games being the main benefactor of this. Online poker rooms like Americas Cardroom (ACR) and Global Poker can now mimic the experience of an actual poker room. This lets you play poker with friends as well as random people from all over the world. Through platforms like Twitch and Discord, gamers can even work together to finish a game with strangers – these social experiments, although kind of wacky, show just how far technology has taken gaming.

Gives us the same experience, but better

Even the best games can get boring at some point, but with modern technology, new versions of classic games are constantly being made! This means that players who love a certain gameplay mechanic can easily find games that carry the same format.

There’s no end to the number of Scrabble-inspired games out there. The pandemic has even spawned a Monopoly-inspired game called Covidopoly (Quarantine Version), which lets you enjoy the classic mechanics with friends or strangers online. There’s also a wealth of Pictionary-inspired casual games out there that can be played on your browser, with Drawsaurus and Skribbl.io becoming popular choices during the pandemic.

previous11 Last-Minute Things You Need to Check Before Your Wedding Day Arrives
nextExpenses That Are Often Overlooked in Budgets
Tags:gamingtech